Write an instruction followWallRight for the MazeWalker class, assuming that whenever a robot executes this instruction there is a wall directly to the right. 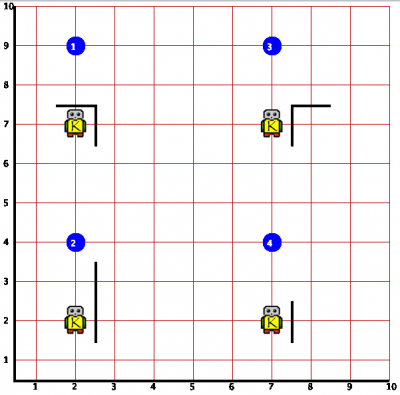 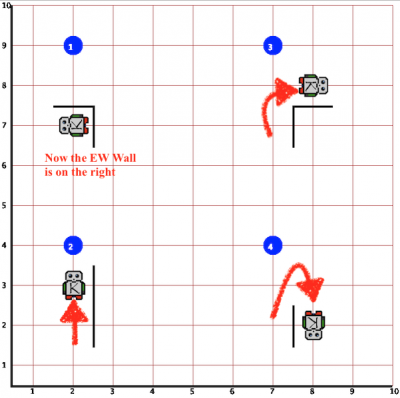